The Diary of a Wimpy Kid Reboot is set to hit theaters on March 20th and it looks like “Rodrick Rules” just got the green light.

The “Rodrick Rules” is a coming sequel to the popular book series Diary of a Wimpy Kid. The new poster for the film was released on Tuesday, and it looks like it will be another hit for the franchise.

Disney+ Day was a big day for the 2-year-old streaming service, with a lot of big announcements. Fans hooked to their phones, computers, and tablets with large grins on their faces were enticed with movies, series, shorts, and more. Diary of a Wimpy Kid: Rodrick Rules is one of the new animated films that was revealed, and it will soon be available on Disney+. A new poster for the animated Diary of a Wimpy Kid Reboot, which is planned to premiere on December 3rd, 2021, has also been released. You can see more of the artwork in the gallery below.

Check out the new Diary of a #WimpyKid poster, and see the all-new animated film on December 3 on @DisneyPlus! #DisneyPlusDaypic.twitter.com/yrdUxj6EPt

Greg Heffley, a middle-schooler who sketches and writes about his everyday life in a journal, is the protagonist of Diary of a Wimpy Kid. Greg’s experiences, as well as those of his closest buddy Rowley and his abrasive elder brother Rodrick, are the focus of the series. The live-action/animated version of the first book in Jeff Kinney’s mega-hit Diary of a Wimpy Kid graphic novel series, which debuted in 2007, was published by Fox in 2010. Following its merger with Fox in 2019, Disney acquired the rights to Kinney’s work.

VIDEO OF THE DAY ON MOVIEWEB

The narrative of Greg and Rodrick, two brothers who are always at odds with one other and seldom get along, is told in the second volume. Their parents, on the other hand, are bored of their antics and incessant conflicts, so they attempt to bring them closer together. Nothing seems to be going wrong there. The novel was first published in 2008, and it was adapted into a live-action feature, which is also accessible on Disney+.

When Disney acquired the rights to this corporation, they spent no time plotting what they would do with it. The new animated adaptation of Diary of a Wimpy Kid will premiere on Disney+ next month. Prior to that, as part of Disney+ Day, it was announced that a sequel to Diary of a Wimpy Kid: Rodrick Rules is in the works. Both the novels and the live-action films have been very popular, so it’s no surprise that a sequel is already in the works before the first is published. With 11 volumes in the series, Disney will have enough of material for animated or live-action films. We also know that the corporation has the ability to generate new storylines based on the characters in the future. A new poster for the future sequel was revealed by Disney, although we don’t know when it will be released. Take a look at the poster below for more information.

The rules are straightforward: #RodrickRules. @DisneyPlus is getting a new animated adventure from the Diary of a #WimpyKid series. #DisneyPlusDaypic.twitter.com/i3xRZz9mXs

The live-action films are also accessible on Disney+ if you wish to see them. The animated film, of course, will be released next month. What are your thoughts on the flyers and announcements? Are you a fan of the books and the series? Leave your thoughts in the comments section below, and don’t forget to subscribe to MovieWeb for more information on future films, behind-the-scenes footage, and more. 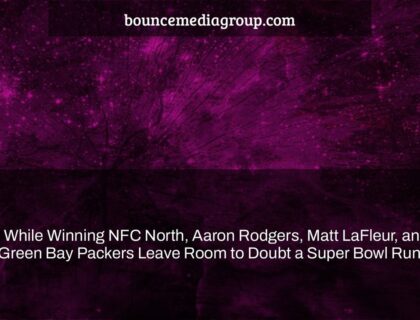 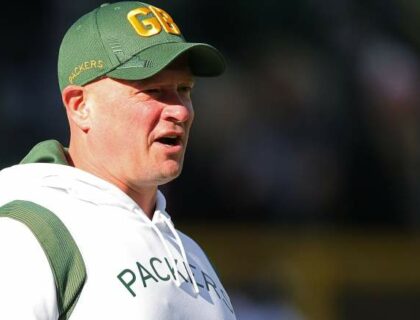 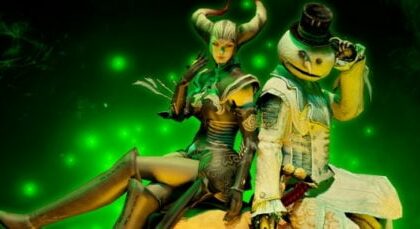