If you’re an Android 6.0 Marshmallow user, then you’ve probably noticed that Snapchat is quite laggy compared to previous versions of the operating system like Lollipop or KitKat (Android 4.4+). There are a number of steps listed here on the official SnapChat Google+ Community which claim to fix the issue, but in my experience none of them worked. Here’s how to fix Snapchat lag on Android 6.0 Marshmallow

Some users have suggested that newer versions of SnapChat are causing this problem, so if you’re running an older version uninstall it and update to the latest version from Google Play.

why is snapchat so slow on android

The official SnapChat Google+ Community listed a number of possible tweaks (including enabling Android’s Developer Mode) to make the app run faster, but none of them worked for me. Here is what I did:

1. Go to Settings > Apps > Snapchat and select “Storage”. Turn “clear cache” and/or “clear defaults” on or off based on your preference. Some users claim that clearing the cache helped their performance, but not me.

2. Go to Settings > Apps > Snapchat and select “Storage”. Clear all data associated with SnapChat (note: this will also erase your chat history). Then re-open the app. This seems to have worked for me.

Clear the app’s cache and data

3. Go to your phone’s Settings > Developer options and ensure that “Window animation scale”, “Transition animation scale” and “Animator duration scale” are all set to 1x. For me, setting them to 0.5x made the app smooth as butter so it might be worth a try.

4. Try changing the Android system’s font size. Go to Settings > Display and select a different font size under “Font Size”. I use a custom launcher (Nova Launcher) which allows me to increase the size of text and other items on my phone, so this probably isn’t necessary for everyone.

5. Disable the battery saver option in your phone settings.

6. Update your phone’s firmware version if you haven’t already done so. Some users claim that their lag problems were solved after updating their phones, but this didn’t work for me.

Uninstall and reinstall the app

7. Android users have reported success, so you might want to uninstall and then reinstall the app from Google Play.

8. Try using a different launcher such as Nova Launcher or Apex Launcher which allow you to modify many phone settings including how animations work, how apps open and much more. Some of these launchers can affect performance if not used properly so I’d recommend sticking with the default launcher that came on your phone or a close variant of it if possible.

9. If none of these tips work for you, then try re-booting your phone and updating your device’s firmware version to Android 6.0 Marshmallow, Lollipop or KitKat (if available). Note that some users have reported that they needed to downgrade from Android 6.0 Marshmallow to Android 5.1 Lollipop before the lag went away, so you might need to try this as well if none of the above tips work for you.

Thanks to those who suggested additional tips! If I missed anything please let me and everyone else know in the comments section so we can all learn from each other! If you had problems with SnapChat or any other app, then try uninstalling that app and clearing its cache and data. You might also want to download a cleaner such as Cleaner which will allow you to fix these types of issues on your Android device or clean up space on your memory card if that’s an issue.

The reason why SnapChat is so slow on Android may be due to the app itself, but it could also be related to background processes and other problems with your phone too. I suggest trying the solutions above and let us know if they work for you! 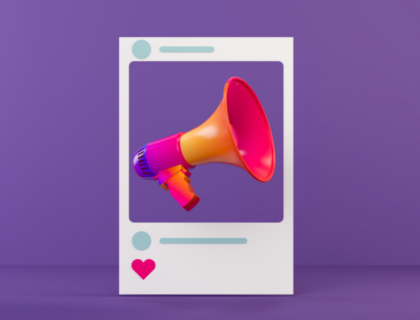 How to make a TikTok video 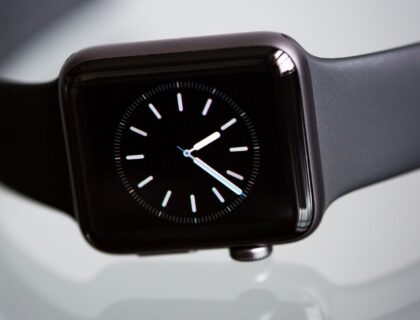 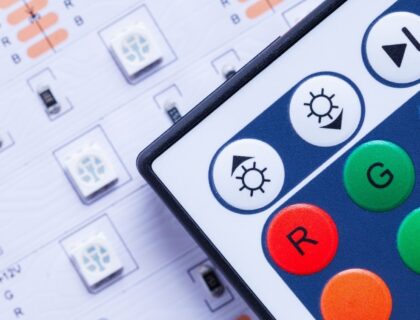