Nowadays, social media has taken up such a significant amount of our lives that it is often impossible to imagine living without them. Brands are well aware of this information and use social networks to generate interest in the brand and make it more popular. The popularity of celebrities on social media has increased to the point where brands prioritize working with them and place bets on them like vip casino to ensure their success.

People want to see a face, a personality, something they can relate to. Today we present five examples of Celebrity Marketing that best illustrate how a person can help and promote a brand.

When McDonald’s joined American rapper Travis Scott in September 2020, they had no idea what results they were going to get. The meal they named  “Travis Scott” was so famous that it managed to make a shortage of supply. This meal not only became one of the best-sellers of the menu, but Travis Scott also got the opportunity to improve his financial situation. According to Forbes, he earned about $20 million through the sale.

This was the first time McDonald’s had attached a celebrity’s name to one of its products.

One of the most iconic collaborations is between Michael Jordan and Nike with the release of the Air Jordan brand. Nike and Jordan show how successful a brand can be thanks to the right celebrities and developed marketing. Nike originally released the famous red and black Air Jordan I shoes, which started it all. Shortly after the release, the NBA banned the shoes because the colors contradicted their policy regarding all-white shoes.

Jordan wore them anyway, but every time he wore them in court, he was fined $5,000. This quickly attracted media attention and marked the beginning of one of Nike’s best marketing campaigns. Due to the contradictions, the shoes became more desirable for the consumer and instantly sold out. Even now, it’s impossible to think about Michael Jordan without also thinking of Nike, and vice versa.

Gigi Hadid, one of the most famous models in the world, is also the most influential star on social media. For someone who is familiar with her career, it is not surprising that Gigi has a lot of partner fashion companies that compete for advertising their products: 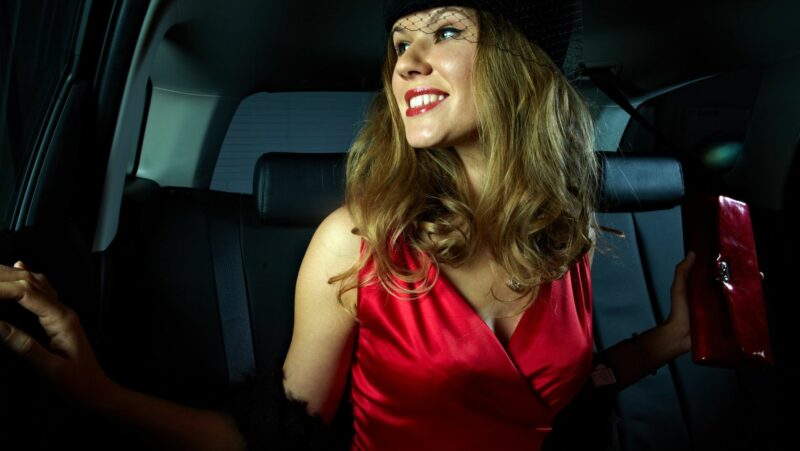 This includes the Messika jewelry company, which considers Gigi its first ambassador. The partnership included a demonstration of jewelry collections on social media, later they had a collaboration.

Here is another company that has used YouTube to significantly confirm its brand’s place in the market. In May 2020, L’Oreal began a collaboration with the actress and producer Eva Longoria. They made a number of videos on YouTube, which in addition to advertising contained useful information. With her long, lush hair, Eva Longoria was the ideal model for such an advertisement. 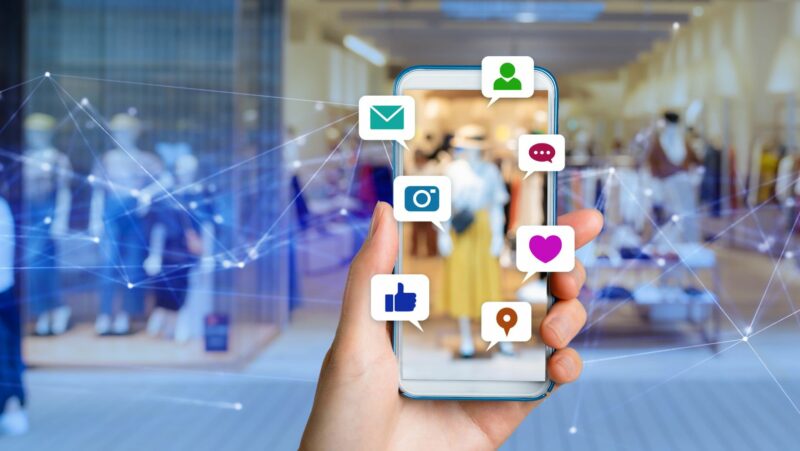 In 2012, Kardashian collaborated with QuickTrim and stated that this particular dietary product is responsible for her weight loss. Now, this example doesn’t have a happy ending. The weight loss pills turned out to be both unhealthy and ineffective.

Following the discovery of this fact, a lawsuit in New York for $ 5 million was filed, alleging that the Kardashians had exaggerated the product’s efficacy. Since Kim Kardashian has a large army of devoted fans, this collaboration was especially bad for her, as it led to their distrust of Kim.

In addition, there was one much more important phenomenon – she ended up endangering the lives of her fans by eating dangerous dietary products. 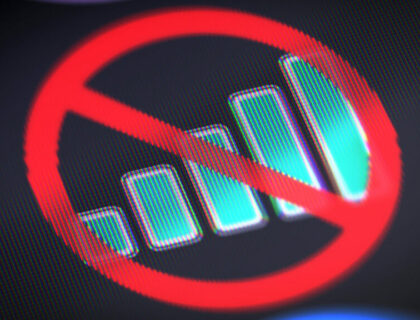 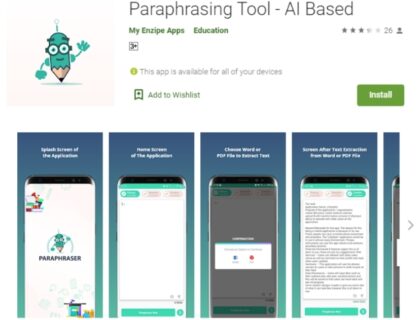